SHOP OUR US STORE 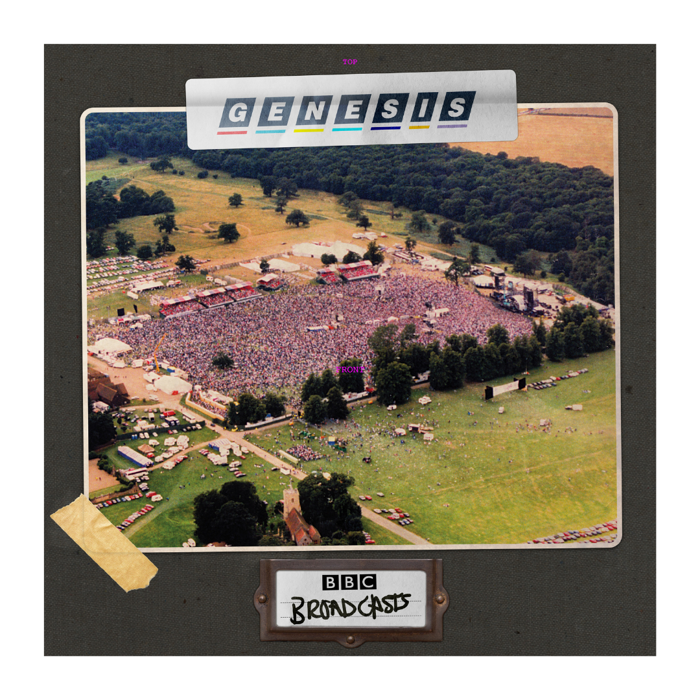 Genesis ‘BBC Broadcasts’ is an extensive collection of broadcast material from one of the biggest selling recording artists of all time and one of Britain’s most internationally renowned bands. Curated by founder member Tony Banks and the group’s long-time engineer and producer Nick Davis, it is available as a 53-track 5-CD set and 24-track triple LP.

These collections represent the cream of the group’s work recorded by the BBC between 1970 and 1998, and it includes contributions from all three of the group’s vocalists, Peter Gabriel, Phil Collins and Ray Wilson. With notes by author Michael Hann, and packaged with a 40–page booklet, ‘BBC Broadcasts’ contains favourites such as ‘Home By The Sea’, ‘Mama’, ‘Duchess’, ‘Carpet Crawlers’, ‘No Son Of Mine’ ‘Turn It On Again’ and many more.

With only a handful of these tracks previously officially available, Genesis ‘BBC Broadcasts’ acts as both a collector’s cornucopia and an alternative “greatest hits”. Stretching from the very beginnings of the band’s career via appearances on ‘Night Ride’ and John Peel, the set encompasses both of the group’s Knebworth performances (78 and 92) as well as their much–loved 1980 show at London’s Lyceum, and triumphant sell–out run of shows at Wembley in 1987.

Rounded out by material from the NEC in 1998 and Paris Theatre and Nightride sessions from the early 70s, as well as the much sought–after encore version of ‘Watcher Of The Skies’ at Wembley Empire Pool in 1975, Genesis ‘BBC Broadcasts’ is a veritable treasure trove.

Genesis are one of the world’s biggest selling and most successful bands of all time. They have sold an estimated 100 million albums and have played to sold–out stadiums and arenas all over the world for decades, most recently with their global sold–out Last Domino? Tour which concluded with a three–night run at London’s O2 Arena on 22 March 2022.

The evolution of Genesis is unique, their sound developed and progressed throughout their career and with multiple line–up alterations in the early years, the classic line–up of Tony Banks, Phil Collins and Mike Rutherford took shape in 1976.

By signing up you agree to receive news and offers from Genesis. You can unsubscribe at any time. For more details see the privacy policy.

SAVE 15% on Your First Order

Enter your email below and be the first to know about new products, exclusive offers & more!
(Offer does not apply to media or merchandise printed on demand)

By signing up you agree to receive news and offers from Genesis. You can unsubscribe at any time. For more details see the privacy policy.